"LawWorks helped us find a place to house the clinic and provided us with all the resources and support to put the idea into practice." 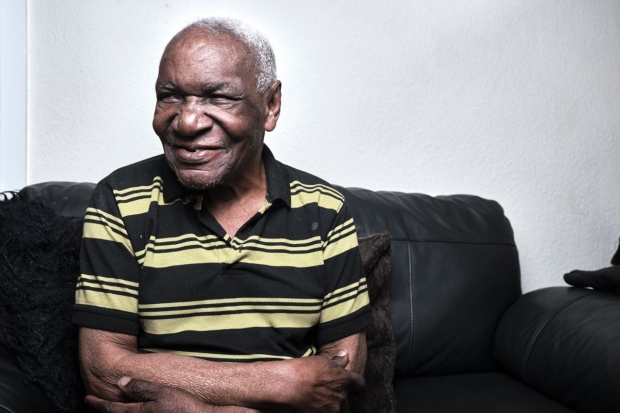 United Legal Access is the name of three legal clinics which are based in Birmingham, Nottingham and London.  Their founder, Sibon Phiri, is a lawyer who is qualified in the US and is currently working as a paralegal in Birmingham.  She realised the importance of access to justice when she worked as a university student for three months in Harlem and Brooklyn, advising local residents who had legal problems but often faced barriers in attending clinics or the court in person.  The lawyers’ solution was therefore to provide free advice from a mobile van (with a screen and a link to the courtroom).

Sibon opened the first United Legal Access clinic in Nottingham, principally to advise those who needed help with making applications for the Windrush Compensation Scheme.  The second clinic was opened up at the High Commission of Barbados where she would travel once a fortnight to advise individuals with similar issues.   It became apparent through these sessions that many of the people she was seeing needed help on issues such as housing and employment too.  Following a move to Birmingham, LawWorks put Sibon in touch with the community centre called Free@Last in Nechells, one of the most deprived areas in the UK, where she started holding legal advice sessions every Tuesday for the local community, many of who were migrants or socially excluded.  The onset of the COVID-19 lockdown crisis prompted her into offering legal services either online or, for the more difficult cases, on the telephone or through online video platforms.  In April 2020 alone, with the help of other volunteer solicitors, the clinic dealt with 49 enquiries.

A case which demonstrates the impact that United Legal Access has is that of Albert Johnson (known as Pretty), a 90 year old who came from Jamaica to the UK to work here in the 1950s.  He was only able to obtain a British passport in 2018 because previously he had had no documents to prove his status.  In August 2019 he attended the Windrush surgery in Nottingham and, with the help of volunteer lawyers from United Legal Access who obtained a Power of Attorney for his friend and carer, and assisted him with the necessary documentation and research, he was able to complete an application under the Windrush Compensation Scheme.  COVID-19 is likely to prevent him from taking his planned trip back to Jamaica in July 2020 where he aims to retrace his family with whom he has lost contact, but he is determined to travel there as soon as circumstances allow.

Sibon says “It's only because of LawWorks that we were able to start doing anything.  I had the idea but nowhere to go with it – LawWorks helped us find a place to house the clinic and provided us with all the resources and support to put the idea into practice.  They were very, very helpful and I’m extremely grateful to them for all their support.”