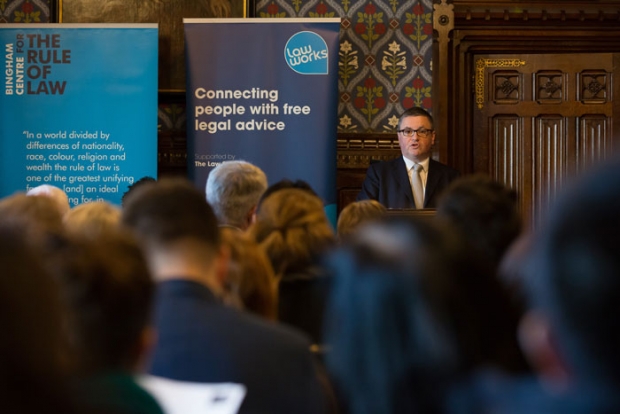 As part of this year’s Justice Week, a new public legal education (PLE) vision statement was launched by the Solicitor General, Robert Buckland QC MP, at a meeting of the All-Party Parliamentary Group (APPG) on Pro Bono and Public Legal Education on October 31st (jointly with the APPG for the Rule of Law). LawWorks provides the secretariat for the APPG for Pro Bono and PLE.

The statement, which contains seven goals for PLE, was produced under the auspices of the Solicitor General’s Public Legal Education working group which LawWorks have had a key role in over the past year. The group brings together an impressive number and range of organisations including the Citizenship Foundation (Young Citizens), the Law Society, the Bar Council, CILEX, the Magistrates’ Association, Citizens Advice, Law for Life, Bingham Centre for the Rule of Law, the Legal Education Foundation, the Law Centres Network, and the main legal regulators and leading Law Schools and legal education practitioners. 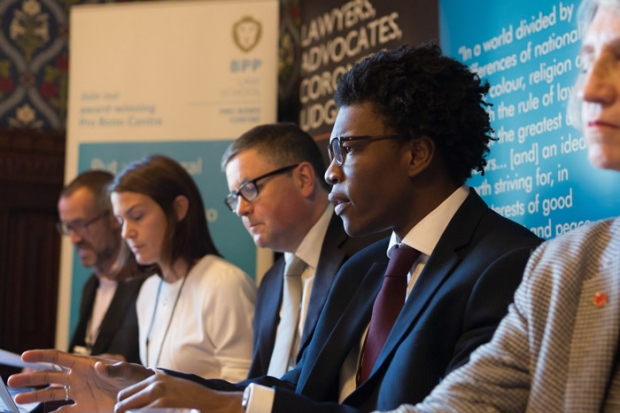 The vision statement and a briefing paper produced for the APPG are available below.